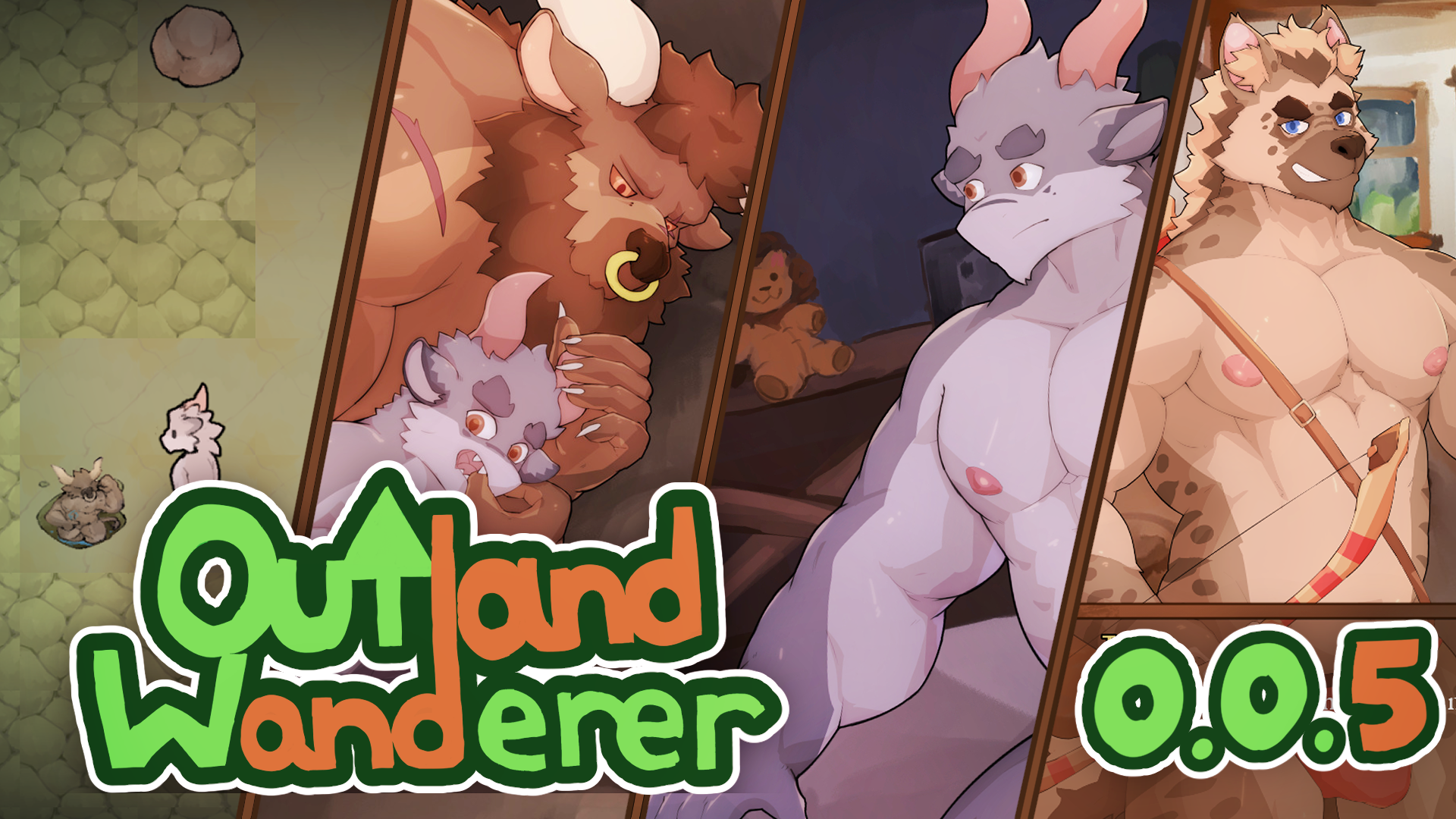 FIRST OF ALL! Thank you so much @lonelytree for helping with the script for this update (22k new words this update!)

[As of v0.0.4c you'll have to make a new save to access the game, hopefully this is the last time :c]

- Minotaur Cave: As a test for the adventurer's ability, solve different kinds of puzzles to unleash the power of the minotaur.

- The Minotaur Riddle: Ask Haskell about his new client, and travel into the minotaur's cave

- Dress Up: Ask Rahim about his design for your new outfit, and ask around Lusterfield for their opinions

- Logger and Scout: Lothar has given you extra training from Amble and Jog. Go on a short adventure with each of them and get surprised.

- Minotaur Win: Win against the minotaur to complete Haskell's request

- Minotaur Lose: Lose against the minotaur and...

Jog, The Slippery Scout: Meet and Talk with him and Amble in Lusterfield.

- And many many other stuff!

[For both v0.0.4/5 you'd need a new save, this is the last time I revamp the inventory system :c so sorry about this~]

Umm how do you solve all puzzles in the minotaur cave?

How to move crubling statue? i am always 2 steps short to the target

i also need to know

i dont get how you can get the ole quest to trigger, ive asked ole several time about his habbit of cleaning but i just dont see how i trigger it, help anyone?

you'll trigger it when you wake up one morning :3 (Of course you'll have to finish previous quests first)

When you ask about his habit of cleaning to Ole at the bar, you just teleport to the shop. Same as Lothar too.

Sorry for the problem! I'll fix it in the next patch!

hi! I'm facing a problem with putting other armors on... Can anyone help me?